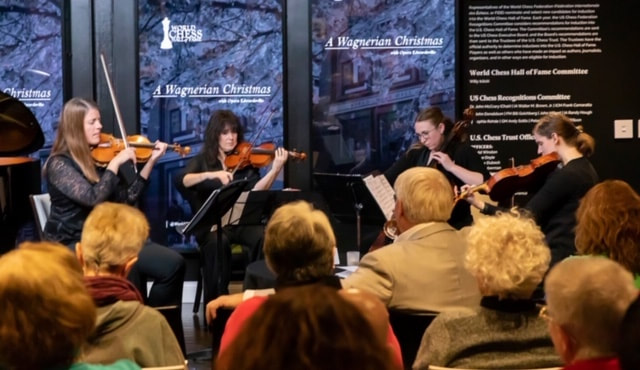 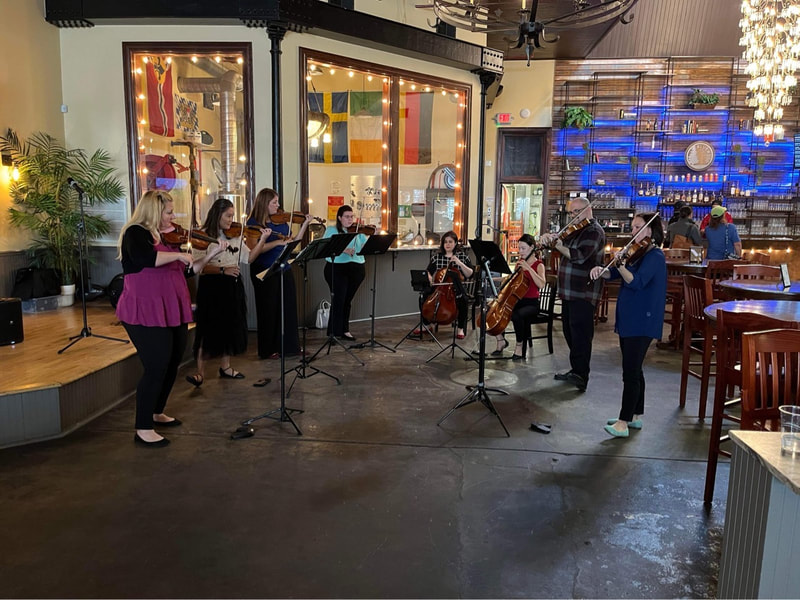 “Aquino’s conducting was rousing and dominant, carrying Verdi’s rich score in the capable hands of the Winter Opera orchestra, with the notable assistance of concertmaster Hannah Frey.”--Mark Bretz, Ladue News, 2020

Violinist Hannah Frey is in demand as a performer and teacher in the St Louis area. She has performed as a soloist with many groups including the Metropolitan Orchestra of St Louis, the National Repertory Orchestra, and the Spartanburg Symphony.  She has performed on concerts throughout Europe, the Cayman Islands, and the United States, from a concert at Union Hall in Brooklyn, a concert on the Holiday Metrolink Train in St Louis, to a concert in the cancer ward of a hospital in Phoenix.

She has spent years honing her skills as a symphony musician, playing with the Charlotte Symphony to start her career, and then with a variety of groups, as a substitute with the St Louis Symphony Orchestra and the Columbus Symphony, and currently with the Metropolitan Orchestra of St Louis. She was Concertmaster of the Winter Opera St Louis Orchestra for over a decade, and performs regularly with Opera Edwardsville and the Union Avenue Opera Orchestra. She has also played with many traveling musicals at the Fox Theater, with visiting artists such as the Who,  the Beach Boys, the Eagles, Weird Al Yankovic, and Two Cellos, and in the pit at the MUNY in St Louis for several productions.

Hannah is a founding member of the Perseid Quartet, a group that performs several concerts a year around the St Louis area. She also plays in a local band called Third Millenium World’s Fair, who recently released their first CD, “Friends and Places.” Hannah is also a proponent of new music and recently performed works by John Orfe at the “Outside the Box” Festival at Southern Illinois University.

Hannah played the role of “The Fiddler” for OnSite Theatre’s Production of “The Runaway Cupcake”. She worked with the Shakespeare Festival St. Louis on improvising, composing, and recording the music for their traveling production of the show, titled “The Last Cupcake”, and then in a similar role as improviser and composer with the St Louis University’s radio production of A Winter’s Tale.

Hannah received her Bachelor of Music and Master of Music degrees from the Cleveland Institute of Music where she studied with Linda Cerone and William Preucil. 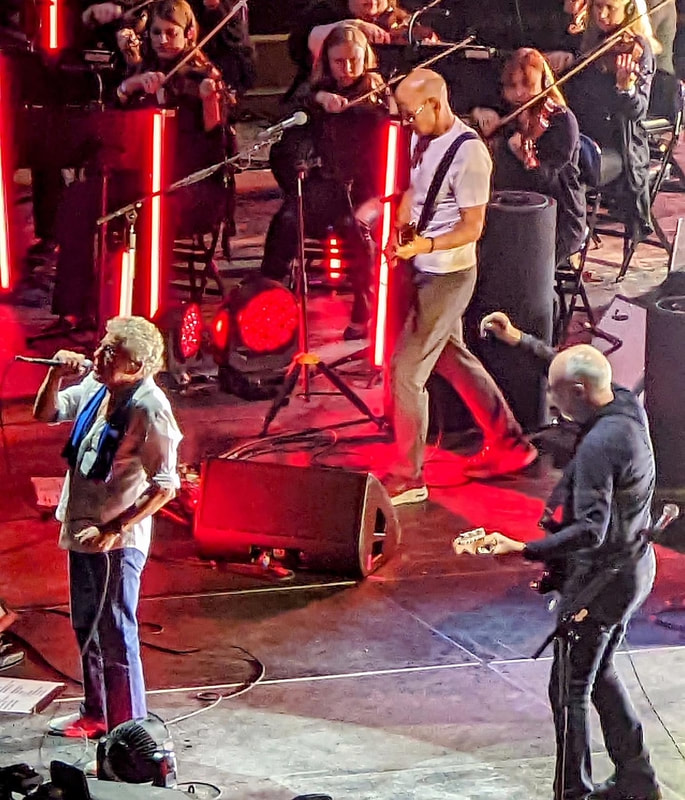 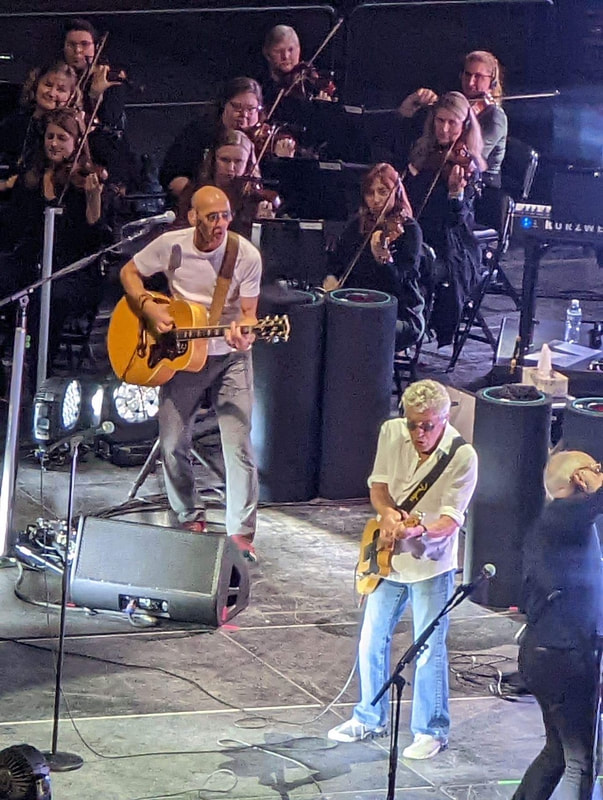 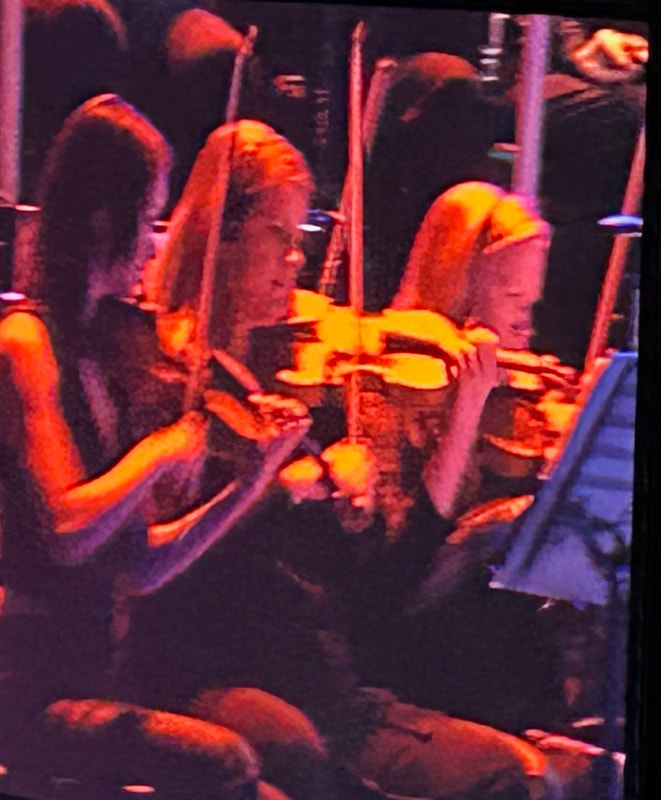